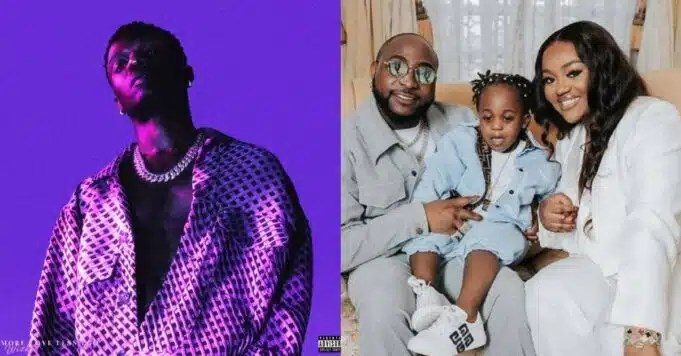 It will be recalled that on Tuesday, 1st of November, he deleted his album promotional post on Twitter.

This is to show great sympathy for Davido, who is currently morning the demise of his son.

This change in plans is related to the tragic events –Ifeanyi’s death, explosions, Takeoff deaths that happened on the 31st-1st of November.