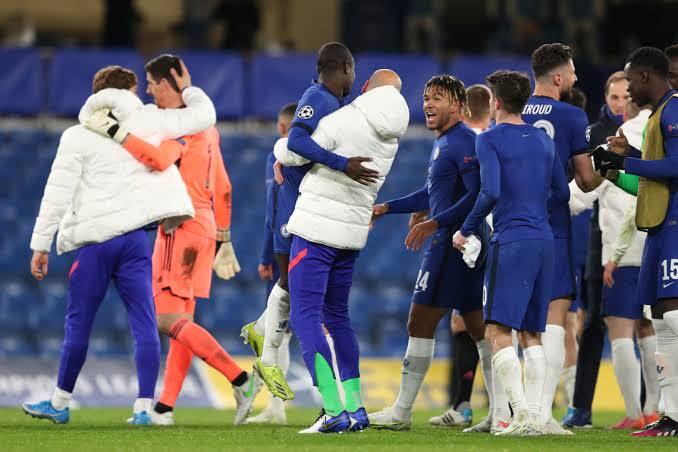 Real Madrid goalkeeper and former Blue Thibaut Courtois has had his say on Chelsea’s shock defeat to Brentford ahead of Wednesday’s Champions League clash.

The La Liga leaders will visit Stamford Bridge for the first leg of the tie with confidence after a win over Celta Vigo at the weekend.

Chelsea, on the other hand, suffered a disappointing 4-1 defeat to Brentford at home.

Thomas Tuchel insisted that it was a “blip” after a six-game winning run, and Courtois clearly agreed with the Chelsea manager.

“Today’s win is important,” the Belgium international said after Real Madrid’s win on Saturday (via Marca).

“Chelsea lost at home, [but] they will be very strong for Wednesday.

“We lack intensity at times and Chelsea are good at that.”

The two sides faced each other in the Champions League semifinals last season in which Tuchel’s men came out victorious after a convincing win at Stamford Bridge in the second leg.

Speaking on his YouTube channel on Friday, Courtois said that he hoped that this time, Real Madrid could avenge last season’s defeat.

Interestingly, despite admitting that his departure in 2018 did not go down well with many Chelsea fans, Courtois insisted he still considers the west London club “one of his teams”.

“Obviously, I have a fondness for Chelsea,” he added.

“If I see them win a title, I congratulate the people I know, but when they play against me, I hope we win.”