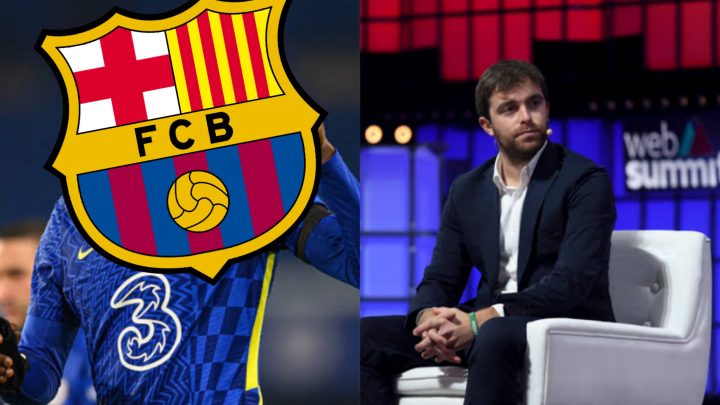 However, there’s been no official bid made and it’s “unlikely” the 29-year-old defender will complete a move to Camp Nou ahead of next season.

With Rudiger’s contract at Stamford Bridge expiring at the end of this campaign, there’s plenty of speculation around where his future lies.

The Blues are reportedly desperate for their change of ownership to be completed swiftly and for sanctions to be lifted so they can continue with transfer activity. Apparently, Thomas Tuchel’s side don’t want Rudiger to be another player that leaves in the summer.

So difficult for Chelsea to replace

Unfortunately, Chelsea’s defence is going to look lightweight next season unless they can sort a new contract extension out for Rudiger.

There aren’t many centre-backs in the game that play with the kind of controlled aggression as him.

He’s mastered the left-sided centre-half role in a back three, which is a system that most suits Thomas Tuchel’s group.

The successful bidders in the takeover race to buy Chelsea can make themselves instantly likeable by sorting out the future of fan favourite Rudiger.