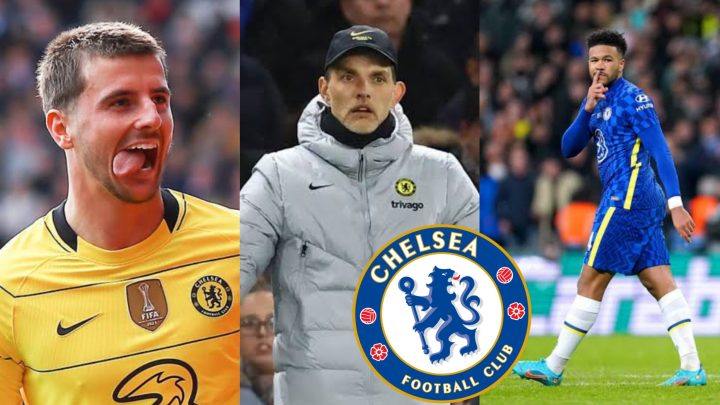 Thomas Tuchel has hinted that Chelsea’s academy system will need more investment in the future as the club’s search for a new owner goes on. The deadline for final bids was on Thursday, with three interested parties going head-to-head to purchase the club from Roman Abramovich.

The Blues academy has been so successful in recent years. Reece James, Mason Mount and Ruben Loftus-Cheek and others have all broken through the academy system at Cobham and are all now established, first-team members.

The academy’s work since Abramovich took ownership has been crucial, and there is a need for the new owners to replicate what he has done. Tuchel, when speaking on Friday morning, was asked whether it was important for the new owner of the club to realise the significance of the academy system.

He replied: “I can force nobody to do what from my point is necessary. Chelsea academy is a big part of this club and is a huge investment of Roman Abramovich, and the women are as well.

“Chelsea is much more than only the first team, so I can only think everybody sees that and takes care of it in hopefully the same way. I think there is a lot of other investment needed, and me personally, I think it is worth it, and I think the board will tell anybody who buys this club the same thing.”

The success of Trevoh Chalobah, Mount and James, especially, can now be seen as a blueprint for others in the academy who share the same dreams. When asked about the rise of Mount, Chalobah, James and Loftus-Cheek, Tuchel responded: “I hope for them [the new owners] it is as important as it is for us and the supporters,” Tuchel said on new owners realising the significance of the younger players coming through at the club.

“It’s what makes any team special. In football, if you have a mix between players from abroad and players from the academy, rely on that kind of academy.

“I didn’t know Neil [Bath], who runs the academy until I came here. Once you know him and once you feel the passion, he talks about what he is doing, the future, and you understand what is going on.

“You need five minutes to understand there is something special going on. He has been doing a fantastic job for decades, and he is already thinking about the next ten years and not only about the guys who are here.

“It is very, very impressive. All the players, yesterday we had some players form the Under-18s training with us, and all the players are very well behaved, very humble, hard-working and with a good attitude. Not too shy but humble, nice guys, and always very, very quickly on a level where they can train with us, and this is the first step.”