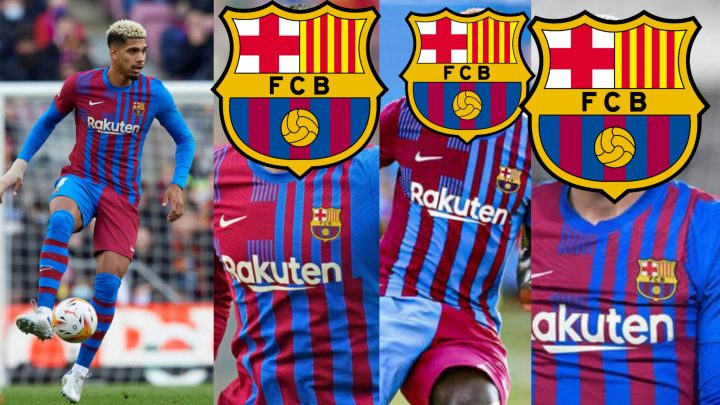 Barcelona defender contract renewal will compel Barcelona to shake up their entire defensive roster once the summer transfer window is open.

Ronald Araujo deal set to happen followed by Chelsea defender Andreas Christensen who is ready to join Barcelona, the team will have a strong and massive defense.

And to say a majority of them will be surplus to requirement by the end of the season would be an understatement to make. To begin with, it’s very much obvious that Araujo will be one of the first names in Xavi’s starting XI next season.

The 23-year-old will mostly pair up with Christensen while Gerard Pique and Eric Garcia will work as deputies.

According to report by Spanish news outlet SPORT, Barcelona still have the opportunity for a fifth centre back in case of any injury, but having a sixth or a seventh defender will be much to deal with

And so, there are as many as three defenders who Barcelona believe should ideally leave in the summer. This includes Samuel Umtiti, Clement Lenglet and Oscar Mingueza.