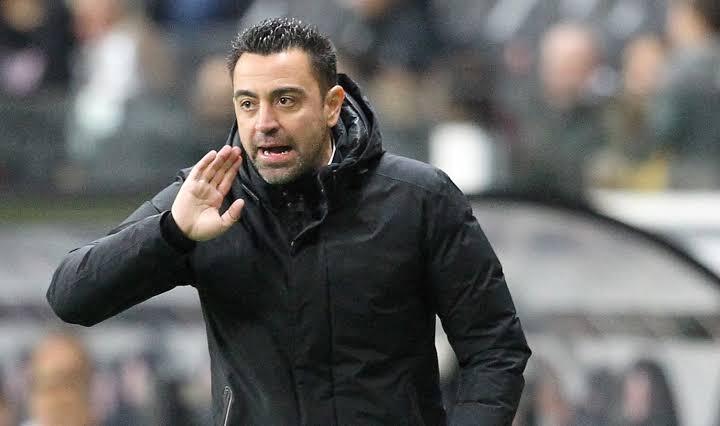 The Catalan took over at Camp Nou at the beginning of November and has turned a mediocre and directionless outfit into one of the most exciting and dynamic outfits in European football.

According to Diario Sport, he asked two questions of his squad when he took over the reigns.

The first was whether they were willing to run for the team.

The second was whether they were willing to enter the pitch as a substitute in the 92nd minute.

This hints at the importance Xavi places upon sacrifice and discipline. He knows what it means to be part of a world-class dressing room and the importance of good habits.

And his work has spoken for itself. Barcelona are currently second in La Liga having been mired in mid-table when he took over.

They’re also into the quarter-final of the Europa League having drawn the first leg against Eintracht Frankfurt 1-1 last night. The second leg will take place at Camp Nou this coming Thursday.