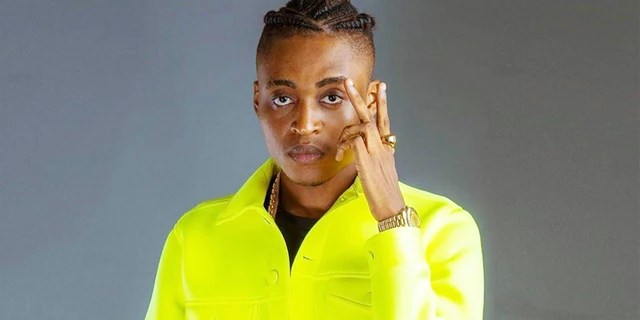 Nigerian rapper, Cheque is the first to openly express his displeasure with the Headies nominations for the 2022 awards after being overlooked in the Hip-Hop category.

Cheque is one of the few Nigerian rappers whose songs are full of melody. He was also one of the few rappers in 2020 to record a hit song with a Hip-Hop record.

Despite the fact that the song ‘Zoom‘ was released outside of the calendar year for the 15 Headies, Cheque believes his debut album, Bravo, should have earned him a nomination for this year’s Headies.

Tweeting about this, he said, “Another year and the HEAdIES fails to recognize my music in the Rap category, while melodic rappers like Durk and Roddy are idolized in the rap scene worldwide That’s why HiPhop has remained Stagnant HERE but It’s Calm I will still be dropping HiTs even if I don’t get my Flowers”