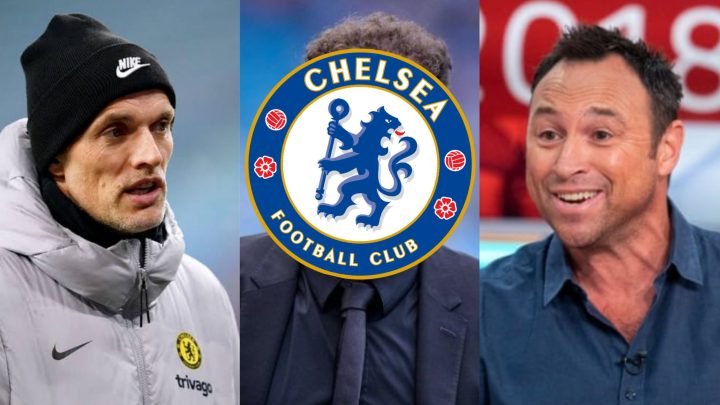 Jason Cundy revealed he would happily take Diego Simeone at Chelsea if or when Thomas Tuchel left the club.

Speaking on talkSPORT, Cundy certainly warmed to the idea of his former side appointing the current Atletico Madrid manager one day.

A decade of Diego Simeone

Simeone has been walking Atletico’s touchline since 2011, often berating officials in the process.

During his tenure, the Spanish side have been crowned champions of La Liga and the Europa League twice.

He has also taken them to two Champions League finals and won a pair of Super Cups.

They also have a reputation for being the bad boys of Europe, highlighted by their approach to yesterday’s game against Manchester City.

Scenes that would be fitting in a wrestling ring erupted towards the end of last night’s fixture at the Wanda Metropolitano, instigated unsurprisingly by Simeone’s squad.

Nobody can doubt theirs or El Cholo’s passion, but the way they harness it certainly leaves plenty to be desired.

However, despite finishing top of Santa’s naughty list, Cundy couldn’t help but admire Simeone as a character and a coach.

“If he rocked up Simeone at Chelsea, he is perfect. Honestly, he is absolutely perfect for Chelsea,” said the ex-defender.

“I would love to see Simeone in the Premier League. We would be the most hated club in the world again

“If Tuchel goes, for whatever reason in the next two or three years Tuchel goes, and Simeone rocks up, imagine that.

“Imagine how hated we’d be. Who cares! We’ve been hated for the last 15 years!”

Chelsea’s new owners could be announced by next week, giving a greater insight into how the club will be run.

One of the questions currently lingering is whether Roman Abramovich’s replacement will take the same approach to sacking managers as their predecessor.

Depending how the season finishes, Tuchel may well walk the same fate as those who have come before him.

For many, this would be a ludicrous decision by the owners.

But as we are all well aware, Chelsea like to spring surprises.