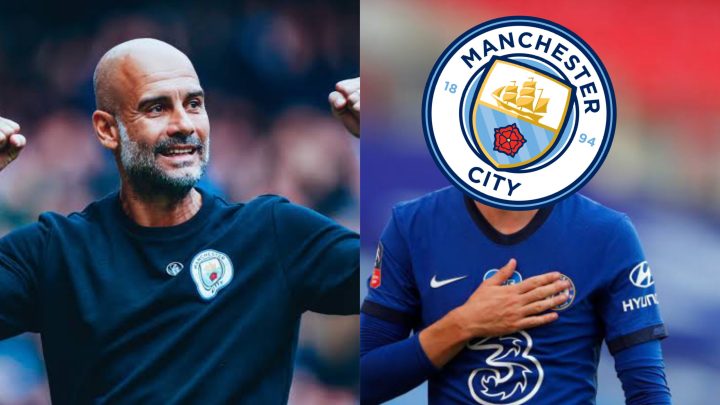 Pep Guardiola’s Manchester City are interested in signing Mason Mount from Premier League rivals Chelsea, according to The Sun.

The report in the British tabloid has claimed that Chelsea are worried that Mount could eventually move to defending Premier League champions Manchester City.

Chelsea are reportedly worried that Mount could be tempted by a lucrative contract, especially amid the Blues’ current ownership issues.

In our opinion, Mount is unlikely to leave Chelsea for Manchester City – or any other club for that matter – in the summer transfer window.

Chelsea are a massive club, and although they are yet to have new owners, things should be sorted in due time.

We do think that Mount would make City better.

The 23-year-old is one of the best young midfielders in the Premier League who has been superb for Chelsea over the years.

Mount is a good passer of the ball, can hold his own in the middle of the park, and creates chances for his teammates.

The Chelsea no. 19 has scored 10 goals and given nine assists in the Premier League this season.