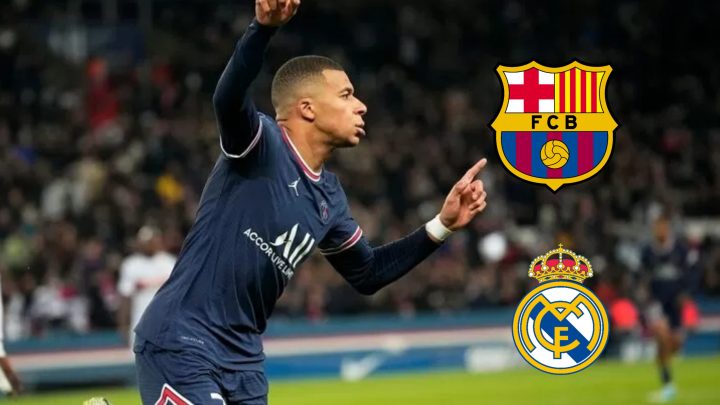 The future of World Cup Champion Kylian Mbappé is close to being resolved, but the state of negotiations still requires a little extra patience. The most logical outcome points to the signing by Real Madrid, although the versions of the parties differ on the current situation.

At the white club, there is unanimity on the matter: it is assured that Mbappé will play at Real Madrid from this summer. However, some voices explain that the deal is not completely closed and that different aspects still need to be worked on. One of them is the economic one, where the distance from one team to the other is still remarkable.

The footballer’s entourage is also going that way. Speaking to MARCA, they categorically deny reports that Mbappé has chosen to stay at PSG and that it only remains to be seen when he will announce his decision. They insist that there has not been a definitive choice, admitting that Real Madrid “has all the possibilities”. In the dressing room of Pochettino’s team they are still waiting, some without dismissing the idea that the ‘7’ renews.

Since the Champions League round of 16 ties, there have been several meetings between Real Madrid and Mbappé’s family. Due to different professional and personal commitments, the talks have stopped for about two weeks. Once they pass the talks will resume.

The understanding at the sporting level is almost complete. An eventual arrival of Haaland would not be a problem, on the contrary. But the player, who prioritizes the sporting project, has shown his concern for the necessary rejuvenation of the Madrid squad over the next three or four seasons.

In any case, despite the distances exposed, sources of the operation recognize that the negotiations are going well, progressing. The last word will be for Mbappé, who always dreamed of playing for Real Madrid. The prestigious lawyer Delphine Verheyden deals only with his image, highly praised for the striker’s concern for children and his fight against gambling or the so-called junk food. His father and mother do advise him, but always from the premise that he chooses Kylian.

From PSG it has been leaked that there are options for him to renew. They propose a two-year extension with the possibility of leaving after the World Cup if he wishes, even offering him to mention an economic figure. It is not, however, a question of money. Nor is it a question of persuasion, even if the French and Qatari authorities have joined forces to convince him to sign the contract.