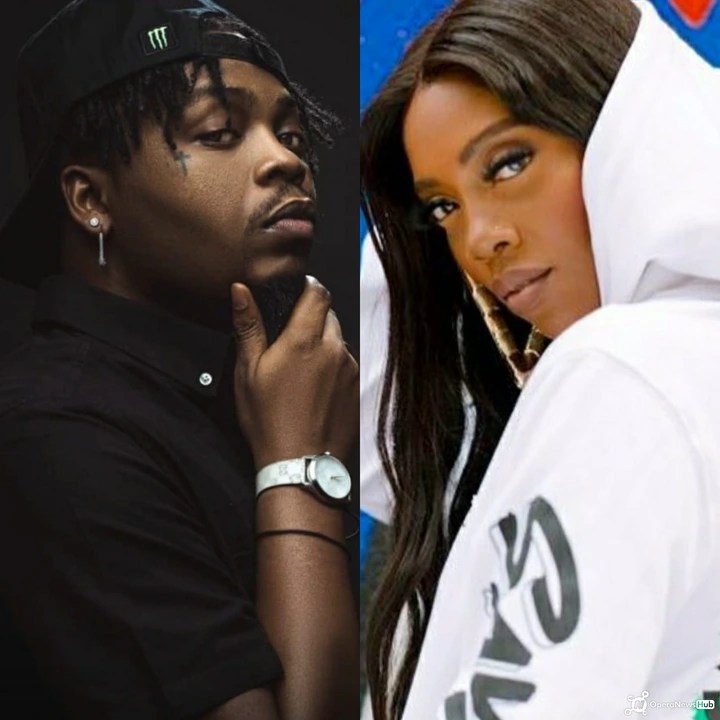 Savage made this known during a chat with Ayo Shonaiya for a documentary on Afrobeats entitled Afrobeats the Backstory.

The 42-year-old singer and mother of one revealed that the song was written by Olamide and when she asked him to feature on it, he declined to say he wrote and composed the song for her not for him to feature or perform it.

Savage also revealed how the song was chosen as the first single to promote after signing her deal with Universal Music Group in 2019. She also spoke on her berth and growth in the emergence of the world-acclaimed Afrobeats genre.

READ MORE  I Don’t Joke When I’m In My CEO Mode – Singer, Olamide Opens Up

Savage, who is currently on a tour of American and European countries, is referred to as one of the leading females propagating the Afrobeats gospel to the world on a global scale.