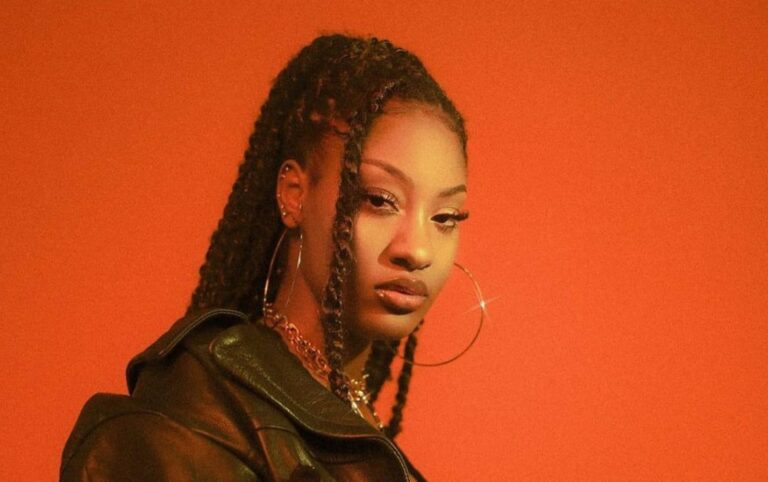 Laryngitis reflux, according to the Cleveland Clinic, is a condition in which acid that is made in the stomach travels up the esophagus (swallowing tube) and gets to the throat.

In a press statement released via her Instagram page, Tems said she was diagnosed with the condition after her last performance.

Tems said she was heartbroken as she’d have to take time off from music until she is well again.

Treatment of the condition could take 2–6 months before significant improvement is seen.

Her post reads, “It breaks my heart to say this but there’s no other option for me. I’m not feeling too good at the moment.

“After my last performance I was diagnosed with Reflux laryngitis and I have to take some time off to protect what’s left of my voice.”

The singer noted that her doctors advised that she stayed away from singing, necessitating the postponement of her Birmingham and London shows which were initially scheduled for June 15, and July 17, respectively.