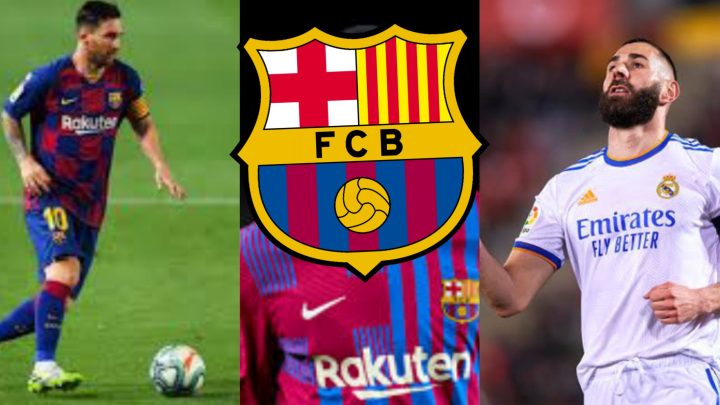 Barcelona fans have deemed Ousmane Dembele the ‘new Messi’ following yet another fine performance by the Frenchman in their 1-1 draw against Eintracht Frankfurt in the UEFA Europa League.

The 24-year-old dazzled for Barca having come on as a second-half substitute in a highly contentious encounter and was instrumental in the build-up to Ferran Torres’ equalizer in the 65th minute.

Dembele cut inside from the right-flank before threading the ball through to Frenkie de Jong who played a delightful one-two with Torres with the latter then dispatching.

It has been a huge turnaround for Dembele this season, having been somewhat of a certainty to leave the club in disappointing fashion as he has flourished under Xavi.

His future still does remain uncertain with contrasting reports over where he will end up come the end of the season with his contract set to expire.

What is certain, though, is that Blaugrana fans are hugely impressed with their winger at the moment and you can see their reactions to the French international’s performance below:

What does the future hold for Barcelona star Ousmane Dembele?

Having previously looked certain departing the Camp Nou in the summer, the change in both the player’s form and mindset has been remarkable.

There still remains the issue of Barcelona meeting the winger’s demands but with performances like tonight’s, president Joan Laporta and Xavi will be itching to tie the forward down.

For the Blaugrana this season, Dembele has two goals and 10 assists in 23 appearances across all competitions.

The Daily Mail reported last month that Barca were expecting the Frenchman to join Ligue 1 leaders Paris Saint-Germain (PSG) in the summer.

There have also been rumors that Liverpool are interested in the former Borussia Dortmund man.

But according to Sky Sports, Barcelona have approached the winger over recommending talks on a new deal.

Dembele has also reportedly told teammates about his wish is to stay in Catalonia (per Forbes) and Barca fans will be urging their club to get the speedy forward’s future resolved.