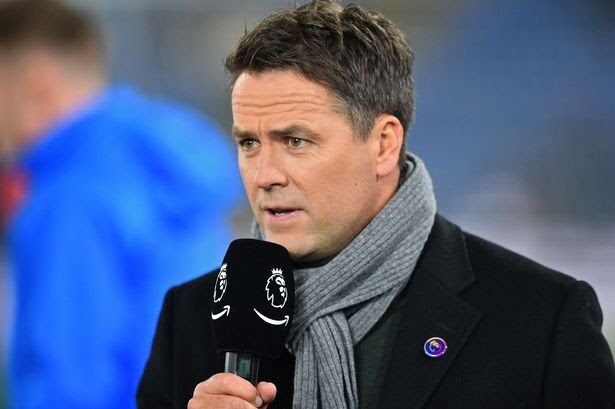 Michael Owen is tipping Chelsea FC to continue their strong form in the Premier League with a 3-0 home victory against Brentford on Saturday afternoon.

The Blues have won their last five games on the spin in the Premier League and currently find themselves third in the table and 10 points behind second-placed Liverpool FC with a game in hand.

Much of the focus around Chelsea FC has been on their off-field issues in recent weeks, with the club currently operating under restrictions imposed by the the British government due to the sanctions dished out to owner Roman Abramovich.

However, the south west London side have been performing well despite the restrictions, with Chelsea FC having continued to produce consistent form in recent weeks.

Brentford are currently 15th in the Premier League table and have won two of their last five games as they look to secure their place in the top flight for another season.

Former Liverpool FC and England star Owen is not expecting the Blues to have any problems against Brentford at Stamford Bridge on Saturday and he is tipping them to claim all three points.

Posting on his column for BetVictor, Owen wrote: “It’s obviously been a difficult month for Chelsea off the pitch, but on it I’ve been impressed.

“They keep winning, and defensively they look so solid. That huge clash against Real Madrid Is on the horizon, so they’ll want a good performance here.

As for Brentford, it’s been a positive few weeks for the club. The win against Burnley was huge and they didn’t play badly in the defeat to Leicester. I think a couple more wins should see them safe.

“I don’t see them picking anything up here though. Chelsea have been too organised recently, 3-0.”

Chelsea FC are back in Champions League action on Wednesday night when they host Real Madrid in the first leg of their quarter-final showdown at Stamford Bridge.

They will then return to Premier League action with a trip to Southampton on 9 April.