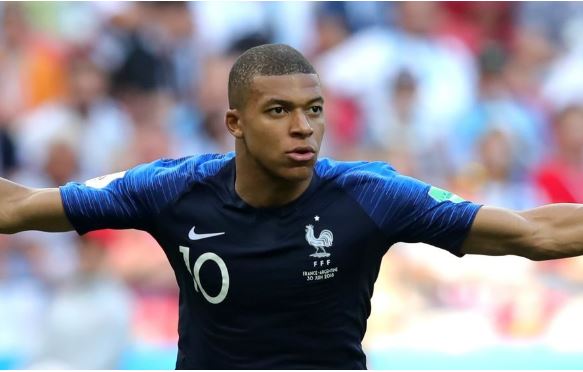 Mbappe netted a hat-trick against Messi-led Argentina in the World Cup final a few days ago.

His three goals were not enough as Argentina defeated France 4-2 on a penalty shoot-out following a 3-3 draw after 120 minutes.

After the match, Mbappe was seen talking to Messi on the pitch at the Lusail Stadium.

“I spoke with Messi after the game, I congratulated him,” Mbappe was quoted by TyC Sports as saying.

“It was important for him, for me too, but I lost, and you have to show maturity to congratulate [the other team].”