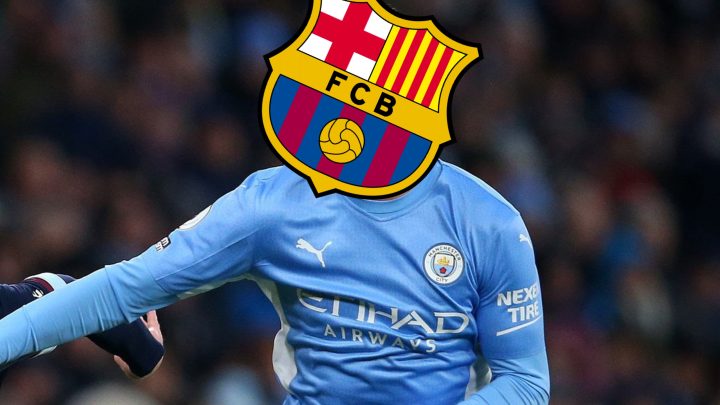 In an exclusive interview with Barça Daily, COPE journalist Victor Nahe has claimed that Manchester City defender Aymeric Laporte has a desire to join Barcelona.

Laporte spent the early parts of his career in Spain with Athletic Club, where he established himself as a household name before earning a big-money move to Manchester City in January 2018.

The Spanish international has been a huge success at the Etihad Stadium, playing an integral role in the success that the Citizens have achieved in the past three seasons.

However, last summer saw Laporte being linked with a surprise transfer to Barcelona despite the club’s difficult financial situation. While the rumours died down not long after, there has again been some chatter about a potential move in the upcoming window.

The Catalans are in the market for a new left-sided centre-back with both Samuel Umtiti and Clement Lenglet set to be sold. And Laporte would be a dream signing for the Blaugrana considering that the 27-year-old is in his prime and is one of the best in his position in Europe.

And, interestingly enough, Victor Nahe has now claimed that the Manchester City mainstay himself desires to move to Camp Nou. “Aymeric Laporte has always wanted to join Barcelona,” he said.

But, the journalist added that for a move to materialise, the Spanish international must force an exit as the Blaugrana are not in a position to pay a big transfer fee to secure his signing from the Premier League champions.

“However, in order for a move to materialize, the player himself must try to push out of Man City as Barcelona do not want to pay a high fee for a centre-back,” Nahe added.

Laporte’s contract with Manchester City runs until the summer of 2025. While both he and Barcelona might desire a move, the finances involved make the deal highly unlikely.

Instead, the Catalan giants would be better off focusing on more viable targets like AFC Ajax’s Lisandro Martinez.