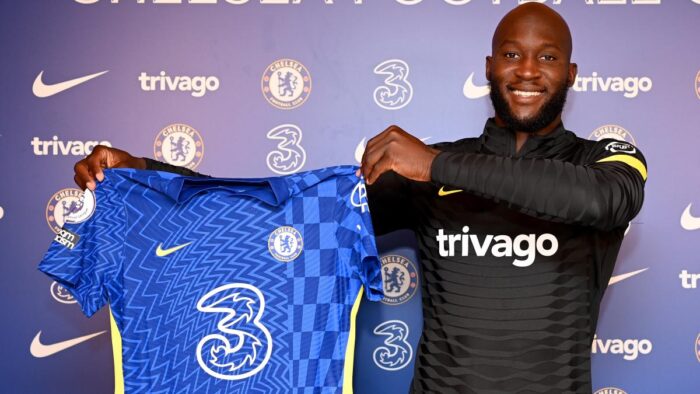 Chelsea striker, Romelu Lukaku, has revealed the conversation he had with the Premier League club’s co-owner before he left to join Inter Milan

Lukaku is back with the Serie A giants on a one-year loan, having spent a season back at Stamford Bridge.

The Belgian has now said he wants to continue playing his football for Inter.

“I hope to stay at Inter also in the future.

“I want to continue here as I love this club, we will speak to Chelsea in order to find a solution.

“Todd Boehly decided to let me leave after I told him the truth about my relationship with Tuchel,” Lukaku told Sky Italia.