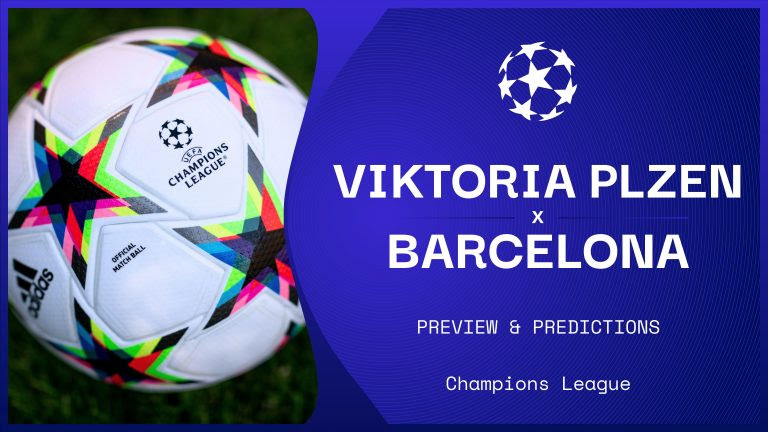 The Champions League has proved to be a disappointing outing for Barcelona this season. The Catalan giants succumbed to a humiliating 0-3 defeat at the hands of Bayern Munich last week to crash out of the Champions League.

In their first-leg meeting, Barcelona had managed to comfortably beat their Czech opponents by a margin of 5-1. Barcelona’s Polish striker Robert Lewandowski had scored a hat-trick in the game.