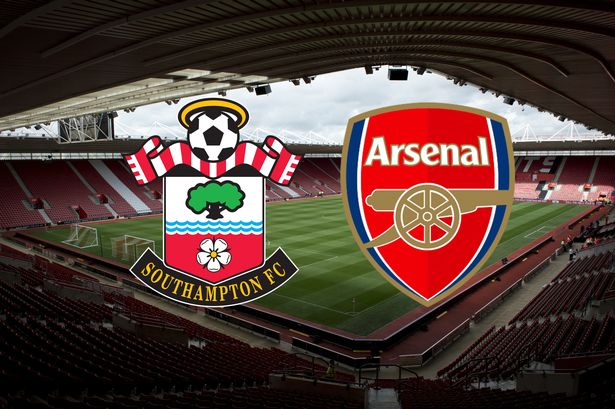 Arsenal can make it nine wins in a row in all competitions when they travel to face Southampton on Sunday afternoon.

Mikel Arteta’s side continue to set the pace domestically and in Europe, their narrow win over Leeds leaving them four points clear at the top of the Premier League after Manchester City were beaten by Liverpool at Anfield.

With just four league matches to go until the break for the World Cup, Arsenal will be desperate to maintain their superb form and go into that on a high.

As for Southampton, they ended their six-match winless run with victory over Bournemouth last time out, and they will hoping to back that up against the Gunners, who they have had some success against in recent meetings at St Mary’s.

Arsenal were beaten by the Saints towards the end of last season, as their top-four hopes began to fall apart.