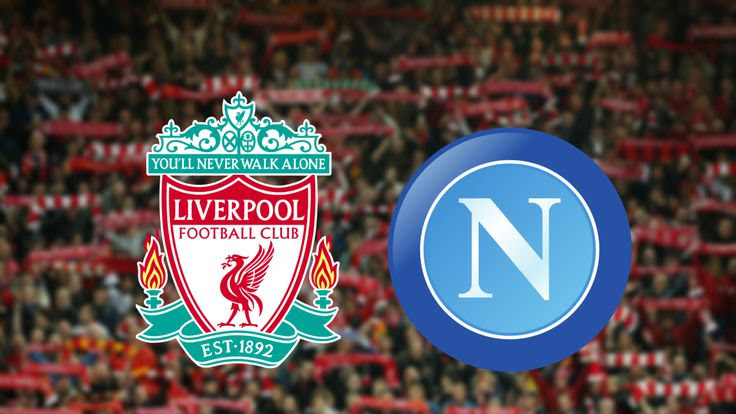 While Jürgen Klopp has watched in horror as his team’s ambitions of being in the Premier League title race evaporate into thin air after just 12 games, in Europe, Liverpool have enjoying more consistency, at least in terms of results.

The Reds sit second in Group A having lost just one match – to Napoli, the team they welcome to Anfield on Tuesday.

Both teams have already cemented their place in the next round but mathematically, the top two positions have yet to be decided.

A home win would bring Liverpool level with the Italian on 15 points but wouldn’t affect the standings – to knock Napoli off top spot, they would need to win by four clear goals, and that seems very unlikely if not impossible.