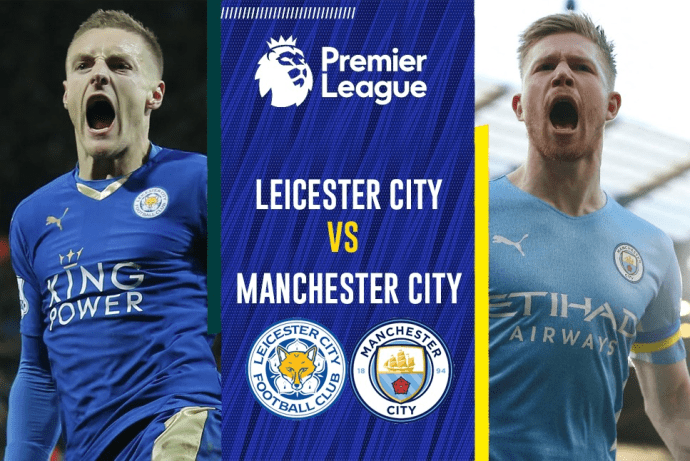 Manchester City will return to Premier League action at lunchtime on Saturday when they take on Leicester City at the King Power Stadium.

City find themselves second in the Premier League table, two points behind table toppers Arsenal. With three games remaining before the World Cup break they can leave themselves in a healthy position for when the campaign resumes in late December.

City bounced back from defeat to Liverpool by seeing off Brighton 3-1 last weekend, before a much-changed side drew 0-0 with Borussia Dortmund in midweek. Pep Guardiola is expected to recall those who dropped to the bench, although there are question marks over the fitness of Erling Haaland.