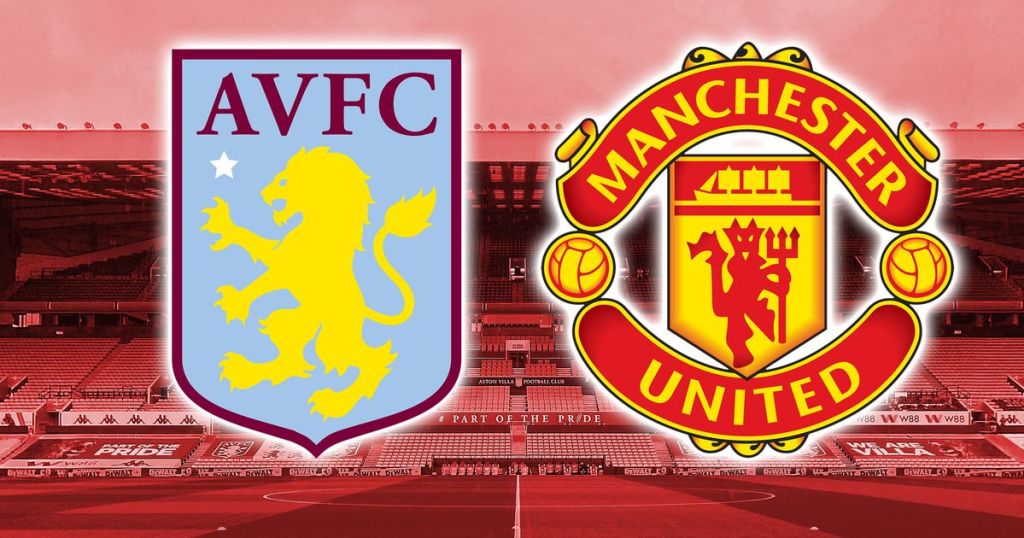 Manchester United travel to Aston Villa on Sunday looking to keep up the pace with the Premier League’s top four.

Seemingly through the difficult start that threatened to throw Erik ten Hag’s tenure into early chaos, United are just a point behind fourth-placed Newcastle with a game in hand.

Still, to suggest they’ve always been convincing even since their turnaround would perhaps be jumping the gun. Functional rather than fantastic, there is surely much more to come, though if they can get into the top four before the World Cup break, it would be a huge sign of progress.

Villa, meanwhile, are about to embark on the Unai Emery era. The former Arsenal coach will oversee his first game in charge on Sunday, looking to make a vast improvement on Steven Gerrard’s tenure.