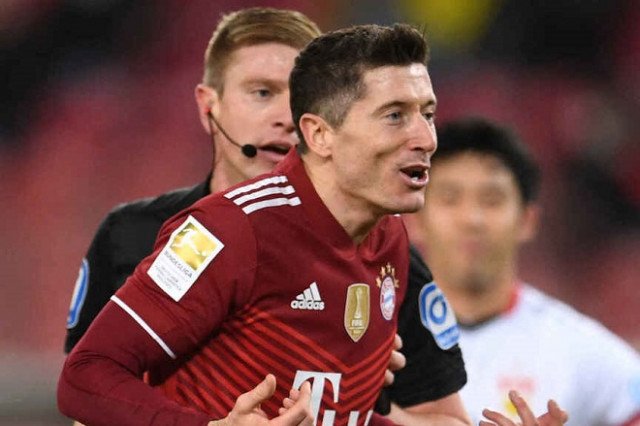 Barcelona’s transfer activity will be one of the most interesting to cover in the upcoming transfer window, but the team’s front office must really pay attention to those working for the club, as a major leak could complicate one of their planned marquee signings for the 2022-23 campaign.

According to a report by Spanish television show El Chiringuito, Los Culés are ready to offer Robert Lewandowski the kind of contract Bayern München have not been able to hand him. Nevertheless, the alleged wage set to be offered by Los Blaugranas raises a few doubts about the team’s real chances of signing the Polish striker.

The television show stated that Los Culés’ offer to sign Lewandowski would see them offering the striker a three-year deal, far longer than the one-year deal offered to the striker by Bayern. Nevertheless, the wages Barcelona are ready to pay Lewandowski add up to eight million euros (around $8.6M), which represents only half of his current paycheck with the Bavarian side.

Lewandowski’s contract extension has been referred to as a “top priority” by Bayern’s front office, but Die Roten are yet to make any move official on this matter. It remains to be seen if Lewandowski finds this offer by Barcelona attractive enough to leave Allianz Arena, but team’s intentions of adding talent to its roster must be praised whether if they can hire the Polish ace or not.

As of now, Lewandowski leads the goalscoring department in both the Bundesliga and the UEFA Champions League. If he can keep up the good work, he will most likely add one more Golden Boot to his resume by the time this season concludes.