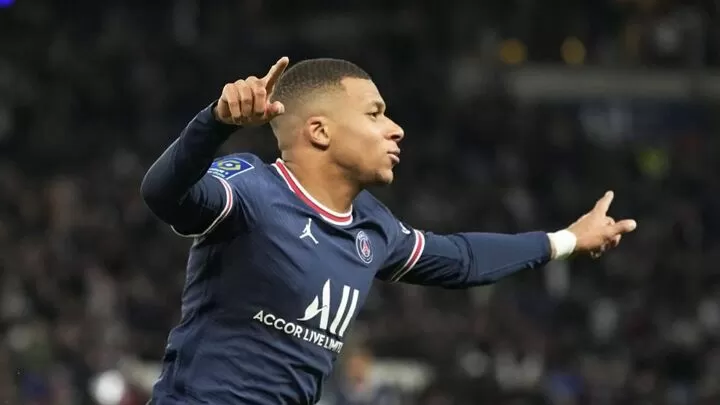 Kylian Mbappe insisted on Sunday that he has yet to make a decision regarding his future and stressed that there are “new elements” that could tempt him to stay at Paris Saint-Germain and turn down Real Madrid.

MARCA has delved into his latest remarks to examine what these “elements” could be, according to sources close to the PSG star. We will try to answer questions about whether Mbappe could change his mind and stay at PSG or whether his comments come due to an unwillingness to disappoint the club’s fans.

As MARCA has reported, Paris Saint-Germain want the 23-year-old to stay put until next year, as they are keen for him to feature in the 2022 World Cup in Qatar as a PSG player.

PSG have offered him a two-year deal that would include the option to depart in the summer of 2023 to join Real Marid. However, contract release clauses are not established in French labour regulations, while deals can’t be terminated unliterally.

This means that PSG would have to reach an agreement with Real Madrid, who would sign Mbappe next summer in exchange for an affordable fee.

Meanwhile, PSG would have to pay 40 million euros to Monaco in the event they renew Mbappe’s contract.

Despite the aforementioned offer, sources very close to the player stress that Mbappe is still determined to play for Real Madrid and that his statements are a product of the enormous pressure placed on him by Qatar, PSG and France.

Meanwhile, there are reports which suggest that France president Emmanuel Macron is trying to convince Mbappe to not go to Real Madrid just yet.

As MARCA had revealed, a deal between Mbappe and Real Madrid was expected to be reached after the Champions League last-16 tie at the Estadio Santiago Bernabeu.

However, there has been no final agreement between the two parties, while Mbappe has demonstrated his commitment to the club on a couple of occasions.

The Frenchman was seen watching the PSG handball team along with his mother, and days later went to the PSG dressing room to greet the women’s team after their victory against Bayern Munich, as they qualified to the Champions League semi-finals.

Real Madrid remain confident that Mbappe will keep his word and join Los Blancos in the summer. The negotiations between the two parties have been complex due to some factors, such as the player’s image rights, but both his mother and his lawyer Delphine Vanderheyden are willing to make his dream of playing at Real Madrid come true.

Factors that would convince him to stay at PSG

RMC reported on Monday that Mbappe will announce in May his decision to stay at PSG, who are willing to do what it takes for the Frenchman to feel as the epicentre of their project, even handing him the captain’s armband.

PSG are aware that the fans adore Mbappe, despite whistling at him after Real Madrid failed to sign him last summer. The Ligue 1 club could replace sporting director Leonardo, who has had arguments with Mbappe in the past, while Zinedine Zidane is the main candidate to replace Mauricio Pochettino as head coach ahead of next season.