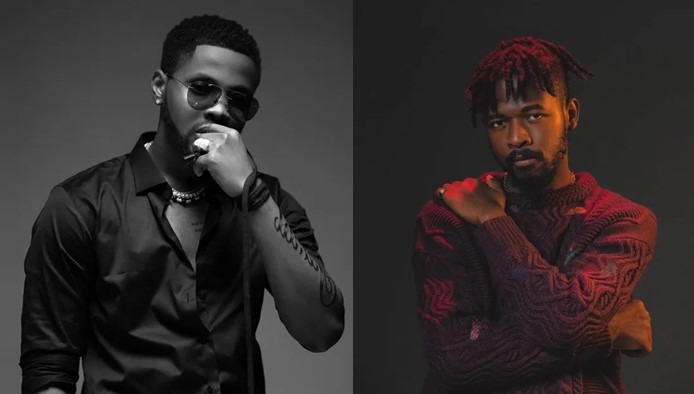 Popular R&B singer-songwriter, Johnny Drille has boasted that he is one of the only two Nigerian artistes who don’t have any bad songs.

He stated this in a post on Twitter while reacting to a Kizz Daniel fan’s tweet wherein the person asked people to name someone else shares bragging rights with the Buga crooner.

The fan tweeted; ”Apart from Kizz Daniel, name another Nigerian artist with no bad songs.

In response, Johnny Drille quoted the tweet and wrote his own name as the only other artiste that has no bad songs.