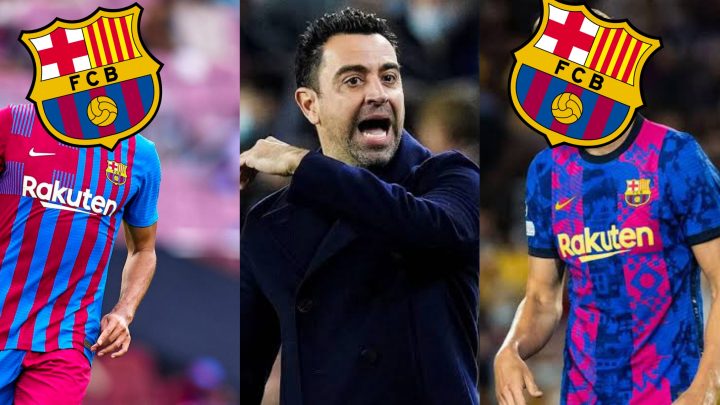 FC Barcelona are expected to undergo a major overhaul in the goalscoring department this summer, with the club keen on bringing in a star forward such as Robert Lewandowski.

The pursuit of a new striker could come at the expense of the existing stars leaving the club. Two of the potential candidates who could leave Camp Nou at the end of the season are Luuk de Jong and Martin Braithwaite.

A report from Diario SPORT suggests Barcelona are set to loan out Braithwaite, preferably in La Liga itself.

The Catalans are hoping the Dane to perform well in the league and increase his value before he can be offloaded for a significant fee in the summer of 2023.

During his time at Barcelona, Braithwaite has shown very little to justify his presence in the team, especially over the past 12 months. The forward has struggled with injuries and has fallen behind Memphis Depay and Pierre-Emerick Aubameyang in the pecking order.

Since returning from his knee injury in mid-January, the former Leganes forward has featured in only 10 minutes of league football.

While Xavi is happy with his professionalism, the player must leave the club in the summer, especially amid his World Cup aspirations.

The report speculates Braithwaite still has a strong profile in La Liga due to his impressive numbers at Leganes. He is already courted by a couple of Spanish clubs, in the form of Celta Vigo and Valencia.

Both the clubs can offer the Dane an ideal platform to revive his career after a mixed time at Camp Nou. The regular game-time could be essential for the player, as he looks to book a place in the Denmark squad for the upcoming FIFA World Cup.

Braithwaite might not be the only striker leaving Camp Nou in the summer, though, with the Catalans also likely to allow Luuk de Jong to return to Sevilla despite his heroics this season.