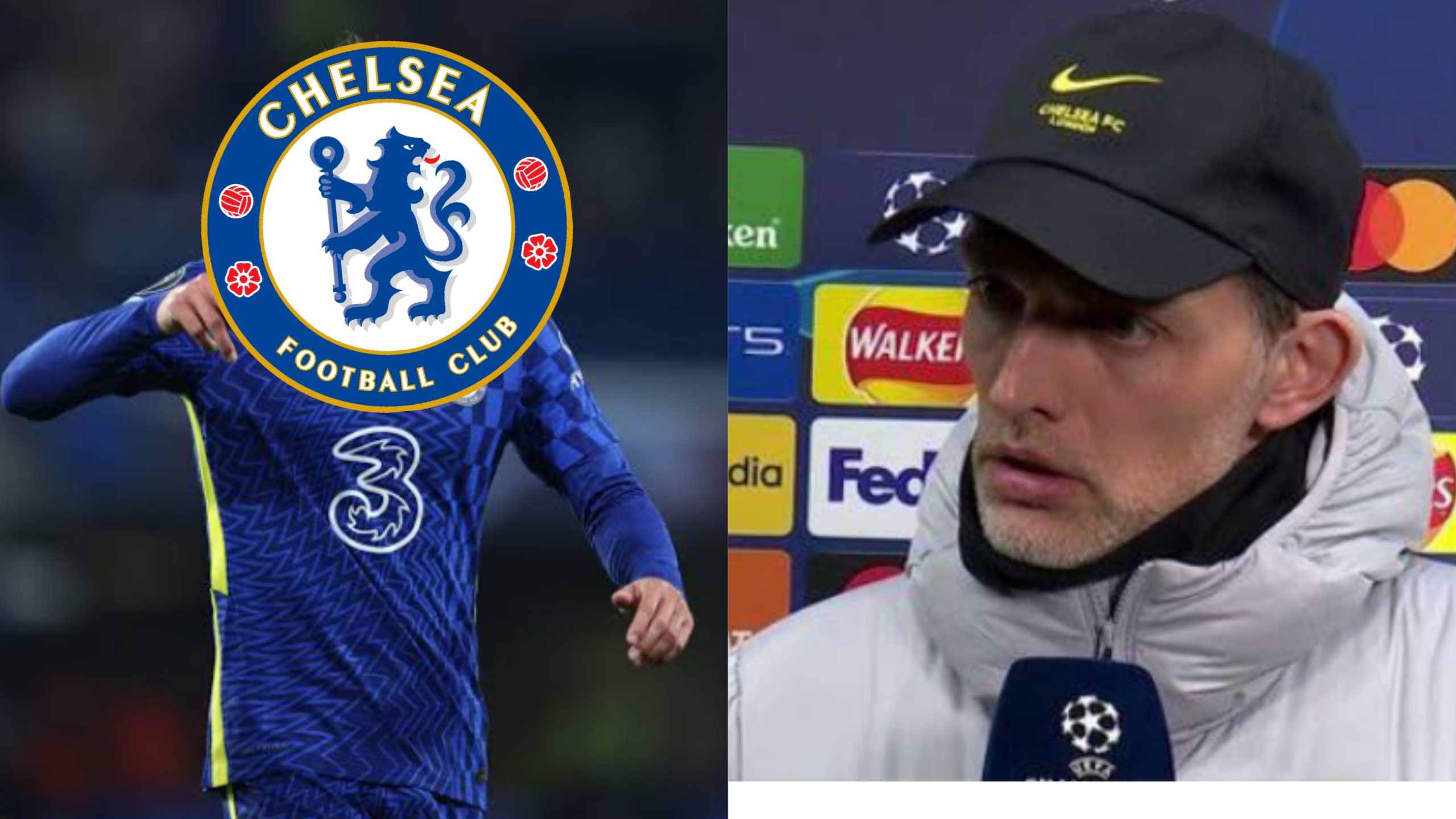 Thomas Tuchel defended Andreas Christensen after the Chelsea defender struggled badly in the 3-1 defeat at home to Real Madrid in the first leg of the Champions League quarter-final.

Chelsea boss Thomas Tuchel insisted it was his fault that Christensen was given a torrid time by Vinicius Jr after finding himself up against the Brazilian.

The Dane was substituted at half-time along with N’Golo Kante, with Chelsea 2-1 down and having performed poorly.

“It was my Mistake,” head coach Tuchel responded when acknowledging that Christensen had been left exposed while Reece James attacked in the first half.

Asked if Christensen and Kante were particularly at fault for the first-half display, Tuchel said: “No. It was a tactical change and, like always, it’s never on one player and never on two players – it’s on all of us.

“I’m included in this. We lost shape and sharpness. Since the international break we don’t look the same.”

Tuchel admitted that Chelsea, thrashed 4-1 at home by Brentford on Saturday, have been “way below” their usual level and insisted his priority is this weekend’s league game against Southampton before any thoughts turn to the second leg with Real Madrid.