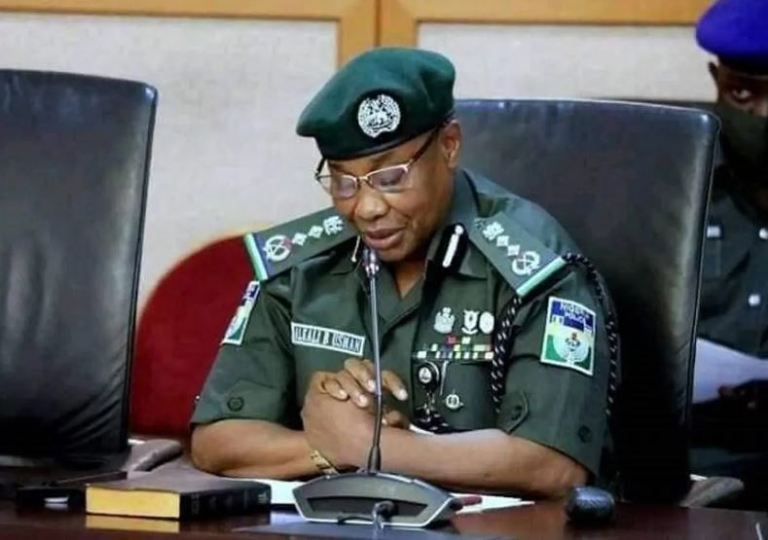 Usman Baba, the Inspector-General of Police, has condemned the incident involving a policeman attached to Damini Ogulu, fondly known as Burna Boy, who shot a man after the singer allegedly flirted with his wife.

In a statement by the Force PRO, CSP Olumuyiwa Adejobi on Sunday, the IGP described the circumstances surrounding the incident as unbelievable.

He ordered the Commissioner of Police, Lagos State, CP Abiodun Alabi, to carry out a thorough investigation into the matter and forward his report as urgent as possible for further action.

Benjamin Hudeyin, Lagos State Police Spokesman, had earlier told Daily Trust that the officers involved in the incident had been arrested.