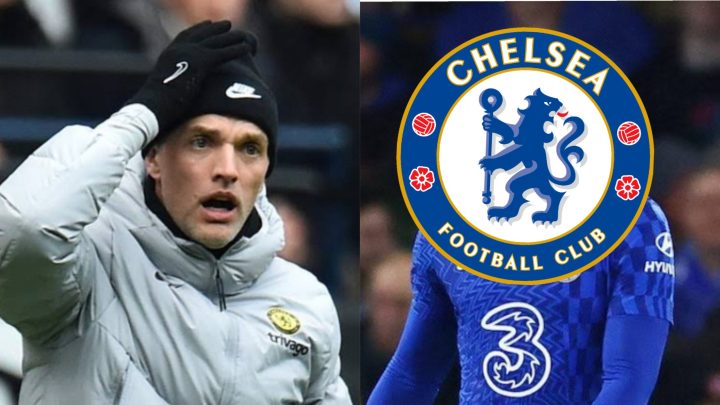 With things not going great in Romelu Lukaku’s return to Chelsea, that’s a big topic for the Italian media to discuss very often.

pundit Paolo Condo this week analysed the striker’s situation, while speaking on Sky Italia, he pointed out that the Blues should soon work on his departure from Stamford Bridge, so they can recover part of the money they spent on signing him last summer.

“There’s a technical incompatibility with Tuchel, so it makes no sense to continue,” said Condo (via FC Inter News).

“For this reason the club will try to raise at least a substantial part of the money invested.”

Chelsea spent €115m to sign Lukaku from Inter Milan in the summer. Since his return to the Blues, the response hasn’t been great, with 12 goals scored, only five of them in the Premier League, in 35 appearances.

Italian newspaper Gazzetta Dello Sport on Wednesday had a big story about the striker, claiming that he’s been holding video chats with Inter Milan players as he looks for his return to the Nerazzurri.

The Italian club do not exclude the chance of his return for now, even though an agreement with Chelsea would certainly be a reason for a summer soap opera.

Should Tuchel depart, it’s thought a stay is likelier.