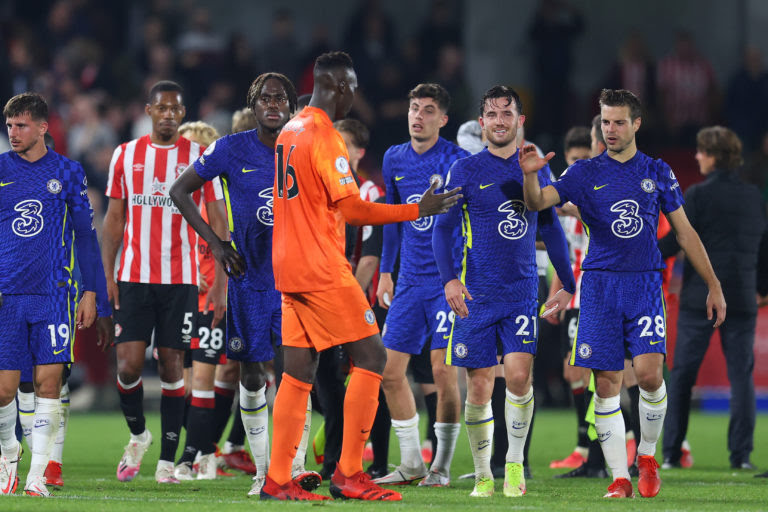 Chelsea will be looking to record their seventh win in a row in all competitions this afternoon as they entertain Brentford at Stamford Bridge in the Premier League. The London derby sees a return to club football for both sides after a two-week international break.

The Blues have won in their last six outings against Luton Town, Burnley, Norwich City, Newcastle United, Lille and Middlesbrough – as Thomas Tuchel looks to distract everyone from the chaos behind the scenes at the moment. The club are still actively looking for a new owner following the sanctions imposed on Roman Abramovich last month.

On the pitch, though, it’s been positive for Chelsea. Brentford, who will be desperate not to slip back into a relegation battle, stand in the Blues’ way of continuing their momentum ahead of the business end of the season.

However, Tuchel faces a few injury concerns and some tough decisions regarding his squad ahead of Saturday’s Premier League clash, with Real Madrid to come in the UEFA Champions League quarter-final a few days later. The likes of Reece James and Andreas Christensen have both trained this week, meaning they should be available for selection, but Tuchel may be cautious about including them with such a huge match on the horizon. Callum Hudson-Odoi, despite training, is not ready to return.

So, with all of this being said, football.london takes a look at the full squad available to Tuchel for Chelsea’s clash with Brentford this afternoon.