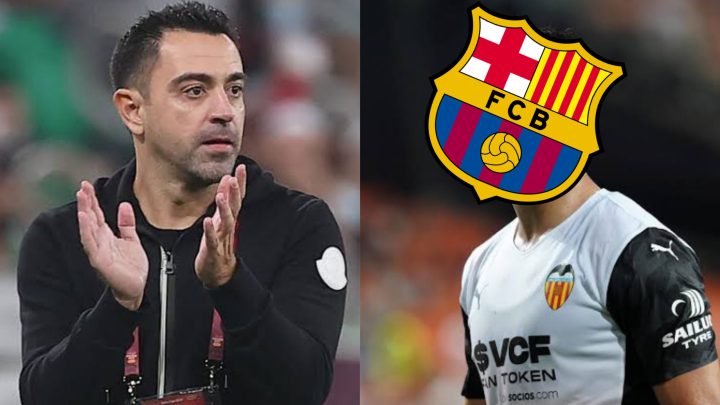 Barcelona have reached an agreement to sign Valencia midfielder Carlos Soler, according to reports from Spain.

If the reports are true, the Catalans have effectively decided to sell Frenkie de Jong, who has interest from Manchester United and Bayern Munich with Barca’s asking price believed to be €70mn ($74mn).

Though this means that the Catalans would lose around €5mn ($5.2mn) on what they paid Ajax for De Jong in 2019, it can still be thought that there is a profit of 10 times that value to be made by selling the Netherlands international and landing Soler as a replacement.

Xavi has allegedly given the Soler approach the green light, and with captain Sergio Busquets and Pedri untouchable, the Valencia academy product would battle for a vacant spot in the center of the park with breakout star Gavi, Nico Gonzalez, and the incoming Franck Kessie.

As say that whether the deal comes off or not is dependent on whether De Jong can be sold with Barca and Valencia in “advanced talks”.

But already in an official statement since the story broke, Valencia have denied that they have agreed to offload one of their greatest homegrown talents.