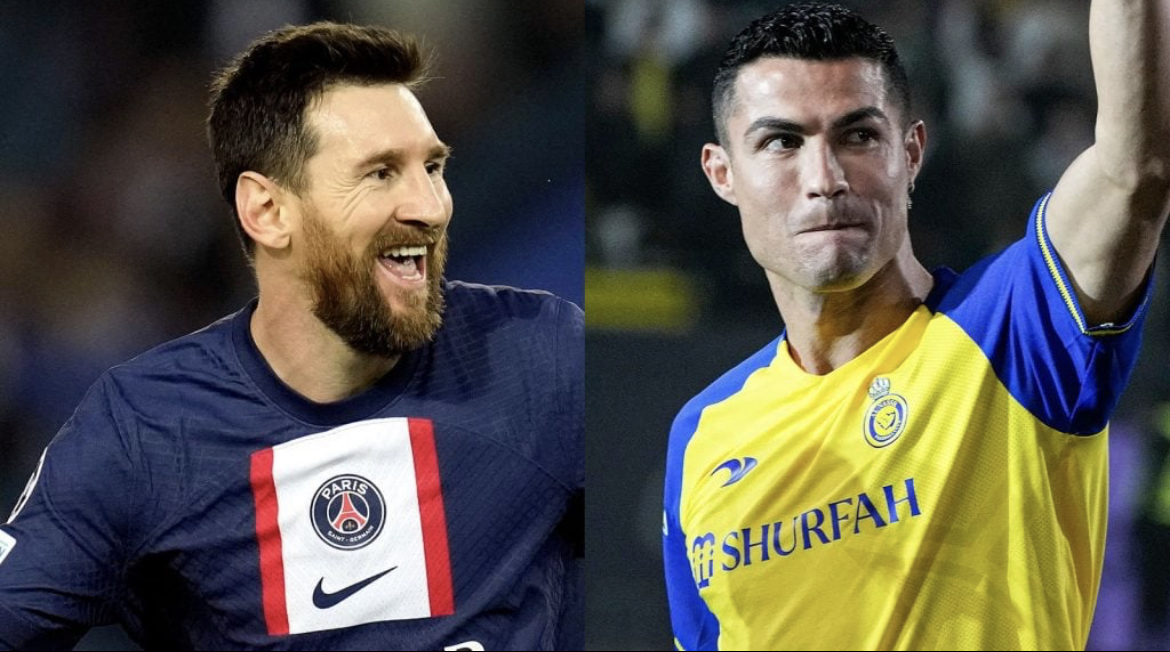 A football fan has shelled out $2.6 million for a VIP ticket to watch Cristiano Ronaldo and Lionel Messi go head-to-head in Saudi Arabia, ESPN reports.

The exhibition match will be played at King Fahd International Stadium on Thursday.

It will feature Paris Saint-Germain and Messi facing a selected XI made up of players from Al Hilal and Ronaldo’s new club Al Nassr.

A special “Beyond Imagination” ticket for the match was auctioned off by the Saudi government. It promised the winner the chance to meet Ronaldo and Messi.

The bidding began at $260,000 and eventually rose to $2.6m. The money raised will reportedly be donated to charity.

The match in Riyadh could be the final time Ronaldo and Messi take the field together.

The two players last featured in the same game during Barcelona’s 3-0 Champions League defeat to Juventus in December 2020.