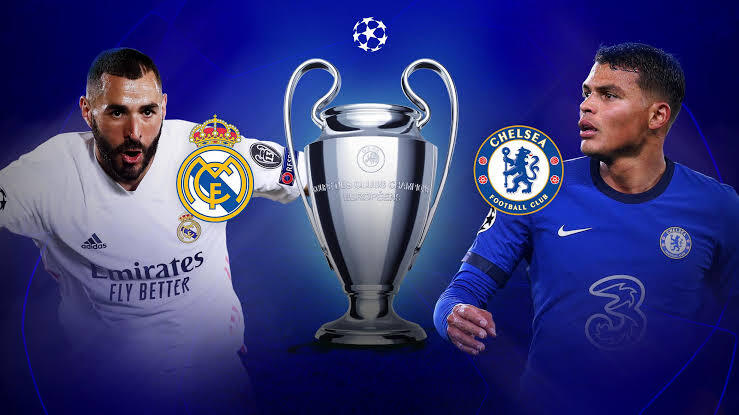 Chelsea is set for their biggest game of the season so far.

Looking to bounce back to winning ways following an abysmal showing against Premier League strugglers Brentford last weekend, the Blues, who were thumped 4-1 by the Bees, will know that a repeat display on Wednesday would see Los Blancos run riot.

Ahead of what is going to be an electric night in the country’s capital, both Tuchel and managerial counterpart Ancelotti have named their starting lineups.

Tuchel has opted to go for Germany international Kai Havertz up front, with no room for either Timo Werner or Romelu Lukaku.