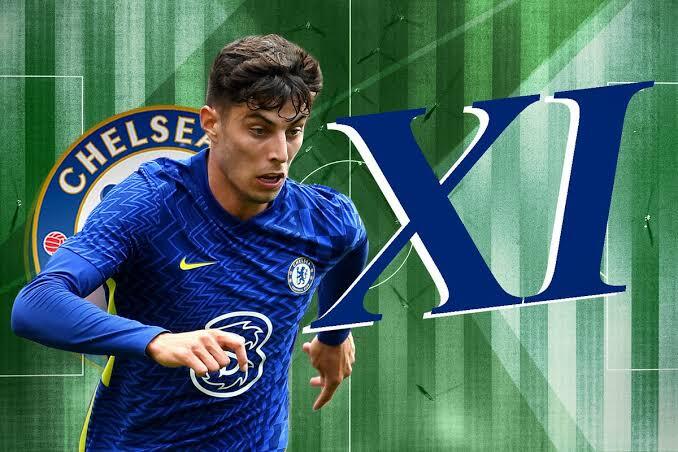 Chelsea are hoping to welcome back Reece James to their starting line-up for today’s clash with Brentford.

The wing-back has not played since his stunning performance in the 4-0 win against Burnley last month.

But he has been able to take part in full training during the international break and could start on Saturday.

James has suffered an injury-disrupted 2022 after missing two months with a hamstring problem before his latest lay-off.

But he is now back to boost Chelsea’s bid to win the Champions League, which sees them take on Real Madrid in the first leg of their quarter-final on Wednesday.

Callum Hudson-Odoi is not available for the Brentford game after failing to overcome an issue with his Achilles, plus back pain.

Thomas Tuchel is also likely to rest Christian Pulisic after he played three times for the USA during the international break. Thiago Silva is set to be involved despite travelling with Brazil.

Tuchel said: “Thiago is a bit different to Christian, I have to say. Thiago did not play the third match with Brazil, came back one day earlier and had not the same jet lag as Christian.

“Thiago was here yesterday and trained today, feels very good so he is available tomorrow.

“For Christian we need to decide, he did not train today. We decided to give him another recovery session today.

“He did not train with the team, he was here. He was very tired with huge jet lag because he played one day ago, one and a half days ago like 85 minutes, so he played all three matches for the US.

Tuchel added: “It is always a challenge to come back after these breaks. Everyone was all around the world with different experiences, some of them very successful, some of them not.

“Some played a lot, some have jet lag. It’s time to regroup and go again tomorrow.”