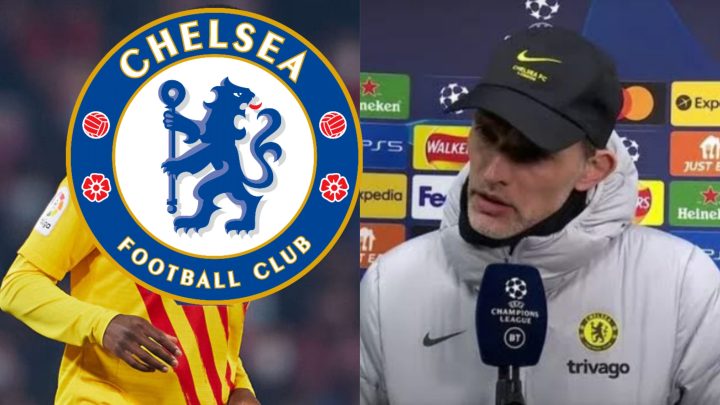 Dembele is out of contract in the summer and is yet to sign a new deal with Barcelona. SPORT claimed in February that Chelsea were going to attempt to sign the Frenchman, but it appears he doesn’t fancy the move.

Matallanas told El Larguero, as relayed by AS, that Dembele has rejected Chelsea’s offer to sign him in the summer.

Talks are ongoing between Dembele and Barcelona over an extension on his current contract, but are yet to reach a conclusion.

Dembele may now be tempted to renew his deal with the Spanish giants, after an upturn in form since Xavi Hernandez took over.

Barcelona sit third in the league table, but haven’t lost a game in the competition since December.

Xavi has not only got them playing nice football but getting results too. The pick of the bunch being a 4-0 drumming over rivals Real Madrid, who currently sit top of the table.

Attempts to win the league are looking unlikely to be successful, as a lot of damage was already done before Xavi took over the club.