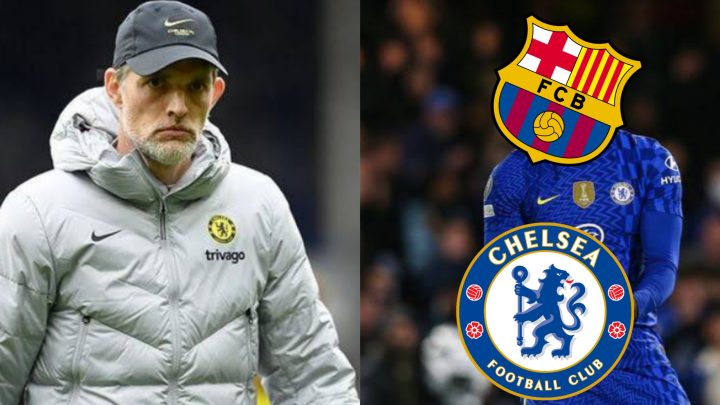 Why is Chelsea’s season unravelling like this? Well, I can answer that question for you, and it is because of multiple negative factors. First of all, the sanctions at the club have held off vital contact talks with crucial players. Antonio Rudiger may have stayed at Stamford Bridge, for an initial, obvious example. This uncertainty and worry affects performances, as well as possibly leading to losing further important personnel. Current players also worry about wages, ambitions linked to prospective incoming transfers being held, and any number of domino effects from Roman Abramovich’s ousting.

If this immense and club-changing upheaval didn’t occur this season, or was unknown along with being delayed, Blues fans could well have enjoyed a spectacular run-in as they did in 2020/21. If you don’t believe me, then quickly watch the YouTube highlights back from the incredible second leg versus Real Madrid in Spain for a confirmation reminder. In spite of all of these aspects to endure, Pensioners manager Thomas Tuchel and squad seem to still be doing their utmost. However, results are worryingly below average in contemporary times. New owners must be installed as soon as possible; if then the correct incoming and outgoing recruitment and internal deals are extended – the CFC faithful will envision a bright 2022/23.

Lukaku appeared to, potentially, be one of the final pieces of the puzzle to power CFC back towards Manchester City and Liverpool domestically. In actuality, the striker has inadvertently widened the gap: nearly £100million wasted – or invested depending on your viewpoint – not to mention being a significant downgrade on Tammy Abraham. At least, production-wise.

Some commenters suggest that the Belgium international deserves further chances to prove himself. Others consider that opportunity evaporated. While a probable majority, I suspect, will be of my opinion: the 28-year-old most likely personally wants to leave. And a preferable destination is returning to Inter Milan. Lukaku is reportedly unhappy with a lack of game time and is now exploring other options. Understandably following his latest snub against the Toffees. Nonetheless the same journalist, Nizaar Kinsella, claims the player’s preference is to remain at the Bridge.