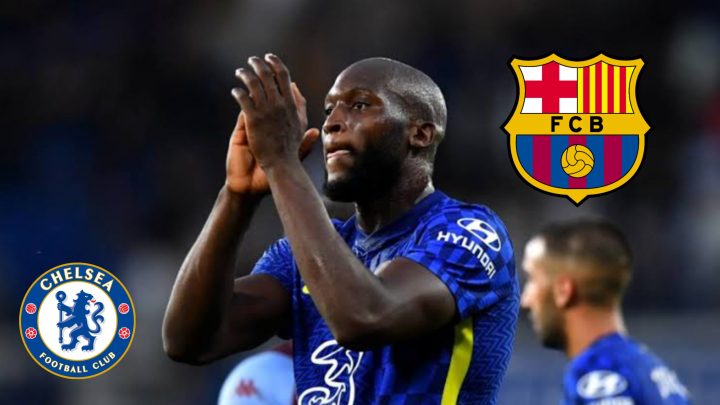 According to Sky Sports (h/t Football.London), Chelsea have placed a huge price tag on Romelu Lukaku for the concerned parties who want to sign the Belgian in the following summer window.

Lukaku has failed to live up to his £97.5m price tag in this campaign. The Belgian’s 12 goals and two assists in 40 appearances across all competitions seems to be a rather disappointing output when compared to other top goal-scoring strikers in the Premier League. The 28-year-old has started just one PL game for Chelsea in the last nine matches.

According to Marca (h/t football.london), Barcelona have shortlisted Lukaku for the ‘no. 9’ role along with Borussia Dortmund’s Erling Haaland and Bayern Munich’s Robert Lewandowski. Xavi is believed to be considering the Belgian striker as ‘Plan C’.

Falling from the pecking order means that Thomas Tuchel might not have the same trust in Lukaku that he showed in the first half of the season. If the situation prevails, it wouldn’t be a surprise to see the Blues trying to cut their losses with the former Manchester United and Everton man.

Chelsea have now set a €75m (£63m) price tag on Lukaku in case Barcelona or any other concerned parties try to lure him away in the following transfer window.

What next for Lukaku?

When a club pays an eye-watering £97.5m in transfer fees for a striker, they typically expect them to produce goals and/or assists consistently. Even though Lukaku found his scoring boots in the FA Cup and the FIFA Club World Cup this term, his spell in the Premier League remained below average.

Timo Werner isn’t doing anything extravagant as well, and Kai Havertz seemed more like a temporary solution at number 9 rather than a permanent one to the Blues faithful. In such a situation, the German manager has found it hard to fixate on who he wants as his club’s leading target man.

Clubs like Liverpool, Bayern, and Real Madrid excel because they have a fair idea of who starts where for them in the frontline. Those who do, earn and maintain their spot in the team by dealing in goals and assists.

The fact that Chelsea have apparently put a price tag lower than what they paid Inter Milan for him last year showcases the drop in his stocks in the past 12 months. There now comes a time when a decision may have to be made. The club can keep Lukaku in hopes of him finding his feet again, or could choose to offload him in order to cut their losses to the maximum extent possible.