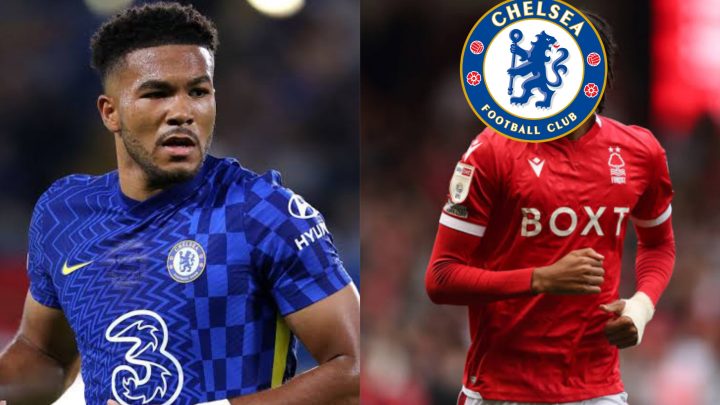 James has recently been linked with a move to Real Madrid, and according to DefensaCentral, the English right-back would consider a move to Spain.

Now, according to TEAMtalk, Chelsea could be taking a look at Nottingham Forest defender Spence, who is currently on loan from Middlesbrough. Spence has been impressive in the Championship this season and could get promoted via the playoffs.

However, Chelsea will face some stiff competition for the defender, with Arsenal, Liverpool, Bayern Munich, and many more clubs keen to sign Spence.

Even if Chelsea manage to keep hold of James, they are without a natural wing-back. Cesar Azpilicueta or Ruben Loftus-Cheek have operated in this position this season, but the pair of them are more comfortable elsewhere.

Spence may come in as an understudy to James, who has suffered multiple injuries at times this campaign. The English right-back has had four separate injuries so far this season, so bringing in a wing-back to cover for him could be a smart move from Thomas Tuchel.