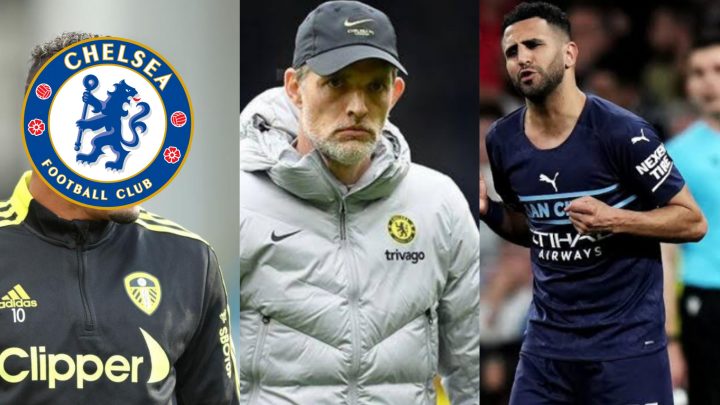 Chelsea have been handed a major boost in the race to sign Raphinha from Leeds United this summer. The 25-year-old has continued to impress for the Whites this season, attracting the interest from a host of leading European sides.

The Brazil international has featured 31 times in the Premier League for Leeds this season, directly contributing towards 13 goals in the process. Raphinha’s dazzling displays haven’t been enough to steer Jesse Marsch’s side to safety from relegation to the Championship, though he’s still managed to reportedly court the interest of Chelsea, Liverpool and Barcelona.

According to The Times, the winger has a £25 million release clause in his contract that can only be triggered in the event that Leeds are relegated from the Premier League. The Yorkshire-based side currently sit 17th and are just two points above Everton, but Frank Lampard’s side are armed with a game in hand.

As Leeds flirt with the prospect of Championship football next season, growing doubt has been casted over Raphinha’s future at Elland Road. The Brazilian sees his contract with Leeds expire in June 2024.

Keen to get the ball rolling, Barcelona have ‘stepped up their bid’ to sign the forward, according to The Times. The report claims that the Spanish giants are prepared to table separate deals that depends on whether Leeds United stay in the top-flight this season.