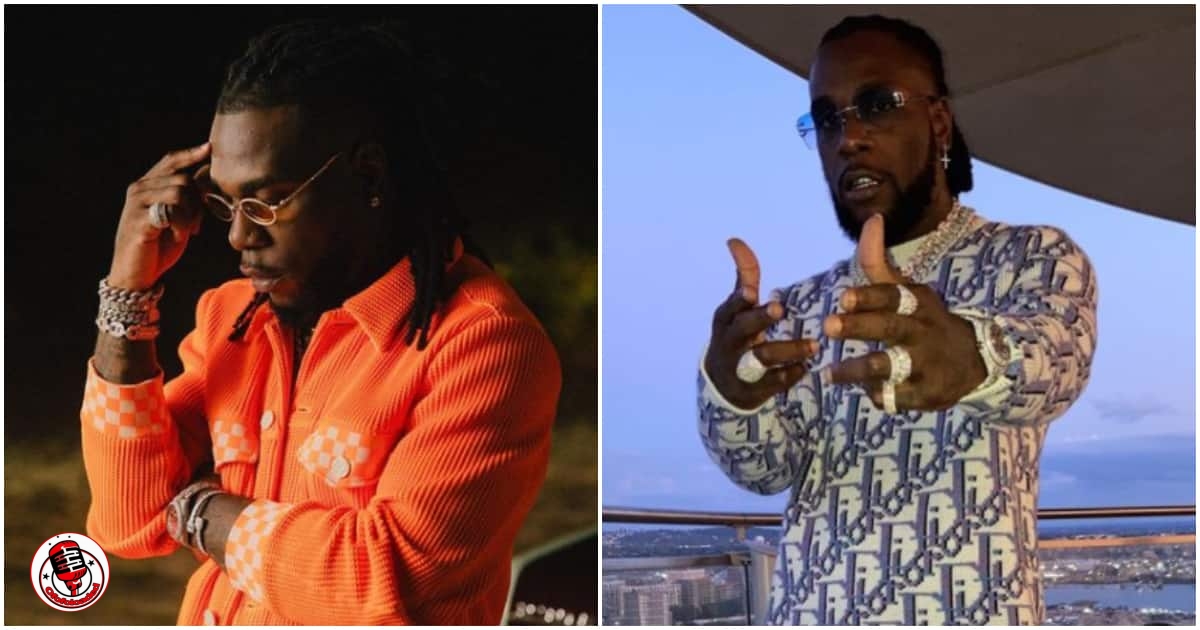 According to a preliminary report by the Bar Beach Police Division, trouble started when the singer and five police escorts visited the nightclub around 4am on June 8.

About four policemen waited outside while one of the policemen, identified as Inspector Ibrahim, who was in mufti, accompanied the Grammy-Award-winning artiste into the club.

According to multiple witness statements, the singer was in the VIP section with three women when he spotted another woman.

He was reported to have told Ibrahim to invite the woman to join him.

However, the lady’s husband was said to have lambasted the singer, insisting that it was disrespectful for any man to make advances at his wife.

After some minutes, Burna Boy reportedly made fresh advances at the woman.

This infuriated her husband further and his friends who had gathered at the club.

“As things were getting heated, Ibrahim brought out his service pistol and shot multiple times while Burna Boy was laughing,” said a senior policeman.

In the process, 27-year-old Lawrence was shot in the thigh while his friend, Tolu, was hit in the head by a bullet. This caused a commotion in the club.

It was learnt that Burna Boy and his crew then drove off to one of his properties at the Elegushi end of the Lekki-Epe Expressway before leaving for Lekki Phase 1.

“Aware of what he had done, Burna Boy took the next flight out without even informing the policemen. He only made a video call to them to inform them that he had travelled to Spain. All his police escorts have been arrested and are currently at the Command headquarters,” said a top source at the office of the Lagos State Commissioner of Police.

Sources close to the victims said the police were already making attempts to protect Burna Boy because of his status while the victims were treating their wounds at the Lagos State University Teaching Hospital, Ikeja.

In a chat with Sunday Scoop, a brother to the victim, who identified himself only as Jide, said his brother had undergone surgery to remove the bullet lodged in his thigh.

Jide added that Irebami, who is based in the United States of America, arrived in Nigeria a week ago for a wedding.

He also berated the management of Club Cubana for not doing enough to forestall the situation, adding that the club management had not even reached out to the family since the incident occurred.

Attempts to get a response from Burna Boy’s manager, Mrs Bose Ogulu, who is also his mother, proved abortive as she neither responded to calls nor a text message on Saturday.

Similarly, Chioma Nwachukwu, a media consultant for Cubana, did not respond to calls on Saturday.

But the Spokesman for the Lagos State Police command, Benjamin Hundeyin, said the focus of the investigation was the policemen.

Hundeyin claimed that the police had not received any complaint from any victim.

A man identified as Abiola has taken to social media to call out singer Burna Boy and his people for injuring two people after a fight broke out in a Lagos club According to Abiola and several others who corroborated his story, Burna brought a gun to a fist fight and escaped While some people choose not to believe the story, others pointed out that Burna Boy is not always far from bullying and violence.