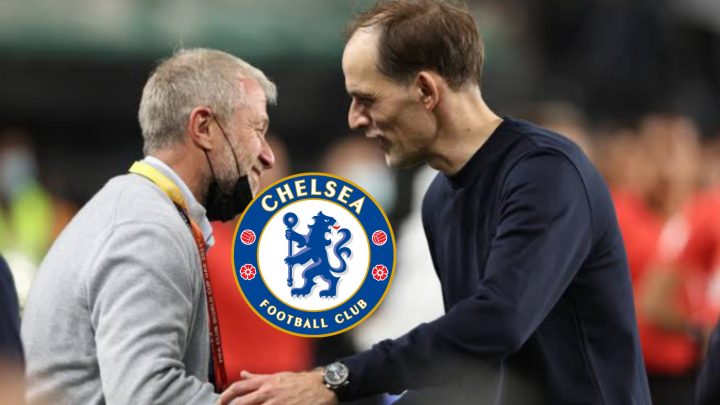 Chelsea owner Roman Abramovich could renege on his promise to waive a £1.6billion loan made to the club in the latest takeover snag, according to reports. The Russian billionaire put the club up for sale before having his assets frozen in March, and initially pledged that he would not expect any unpaid loans to be handed back.

The process appeared to finally be reaching a conclusion when Todd Boehly’s consortium was named by the Raine Group as the preferred bidder. Four hopefuls had been shortlisted by the bank overseeing the takeover process and Los Angeles Dodgers co-owner Boehly has now been given exclusivity over negotiations.

That came after culture secretary Nadine Dorries had attempted to speed up the purchase. She described Chelsea as being on “borrowed time”.

The government put Raine in charge of proceedings in March after Abramovich had his UK assets frozen. The 55-year-old is alleged to be a close associate of Russian president Vladimir Putin.

Abramovich is reported to have written off £1.6bn in loans he had made to the Premier League club during his ownership, which started in 2003. However, The Times now claims that there are fears among those involved in the takeover that the oligarch could go back on that promise.

Boehly’s group was last week given a five-day exclusivity period as preferred bidder. However, rival consortiums have apparently told the publication that only “days” before, they were informed that the mega-money loan would need to be paid upon completion of the takeover.

“I will not be asking for any loans to be repaid,” Abramovich wrote in a statement around the time Chelsea were put up for sale. Upon the announcement of his sanctions, it was insisted that the frozen-out owner would not make a profit from the sale.

It is believed that he is claiming the sanctions prevent him from being able to write off the debt. However, that would be challenged by the government who are keen for Abramovich to not receive any funds.

Rival bidders remain on alert in case of a sudden change of circumstances. Sir Jim Ratcliffe, who made a controversial late bid just hours before Boehly was announced as the preferred bidder, is apparently speaking to Chelsea fan groups this week.

The government’s stance is that the takeover needs to happen as soon as possible. The ‘special license’ allowing Chelsea to operate as a significant cultural brand is set to expire on May 31, throwing into doubt the club’s future beyond that date.