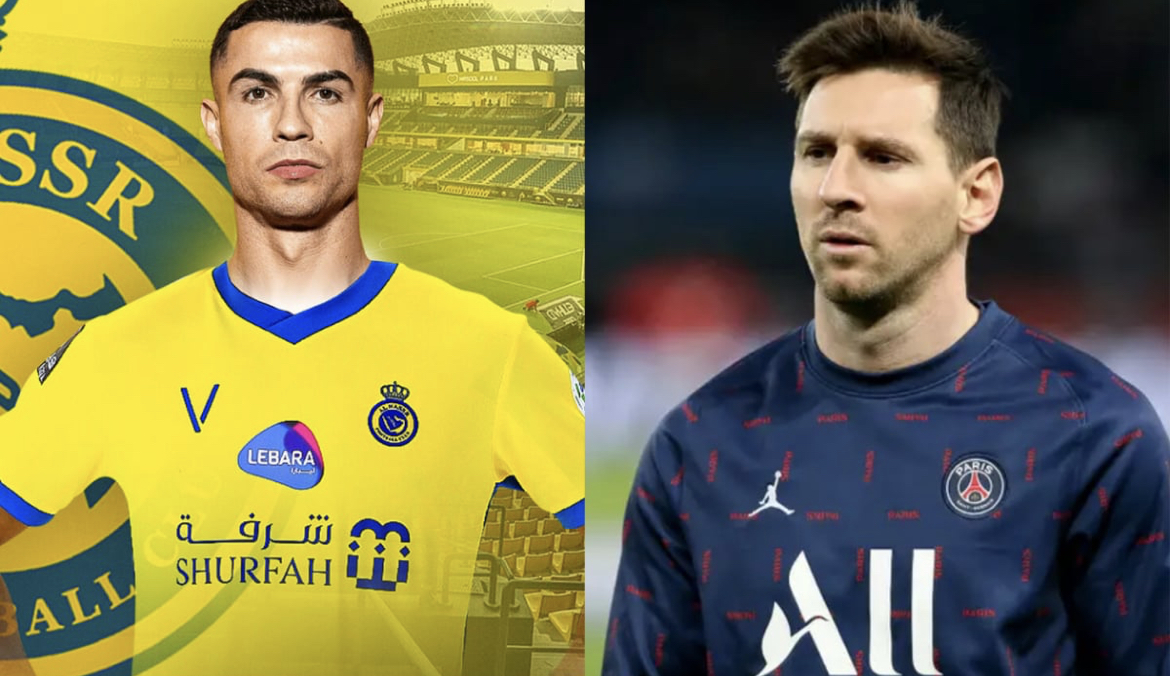 The friendly match will be played on January 19, 2023, according to Marca.

It is part of Paris Saint-Germain’s mid-season tour of Saudi Arabia in 2022 but was cancelled due to COVID-19, according to RMC Sports.

Ronaldo is set to be unveiled as Al-Nassr player for the first time on Tuesday after signing a blockbuster contract that places him as the highest-paid player in world football.

Many football lovers believe that Ronaldo’s departure from European football would mark the end of his long-running rivalry with Messi.

Messi is set to renew his contract at PSG to stay at the Parc des Princes until 2024.

Despite the 35-year-old just returning to his club after the World Cup, supporters may get the opportunity to see the two iconic forwards go head-to-head one last time.

Messi and Ronaldo have met on 36 occasions during their careers.