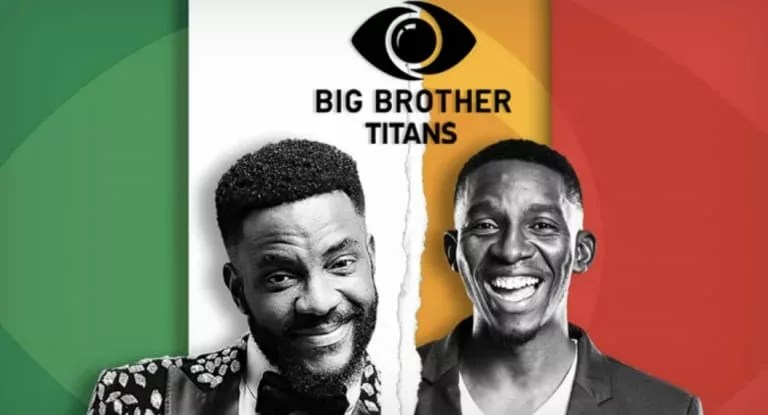 Multichoice Nigeria has announced that the maiden season of the Big Brother Titans (BBTitans) reality TV show will begin on January 15, 2023.

The organisers, in a press briefing on Thursday, also announced a grand prize of $100,000 for the winner

He further revealed that the show will be in South Africa.

The organisers said that fans can only vote for their favourite housemates for free on BBNaija’s official website and mobile app as well as on the MyDStv and MyGOtv apps.

Earlier in October, John Ugbe, the CEO of Multichoice Nigeria, while calling for entries, said the Big Brother Titans would be a mix of BBNaija and Big Brother Mzansi of South Africa.

Ugbe said the reality show would feature new contestants who must be Nigerian or South African citizens with valid means of identification.

Speaking about the twist of having a mash-up of BBNaija and BBMzansi, Ugbe said: “The long history of rich culture and talent shared by both countries will be brought to life through the Titan housemates in one house.

“I can only imagine the explosion of drama and intrigue that will ensue, so, imagine ‘Afrobeats’ meeting ‘Amapiano’; imagine the food and everything else that will be showcased; we think this will be quite exciting.

“We are excited about the special big brother season, and we will reveal more details at the right time sometime next year. If you think you have got what it takes to be Biggie’s next reality TV star, this message is for you.”