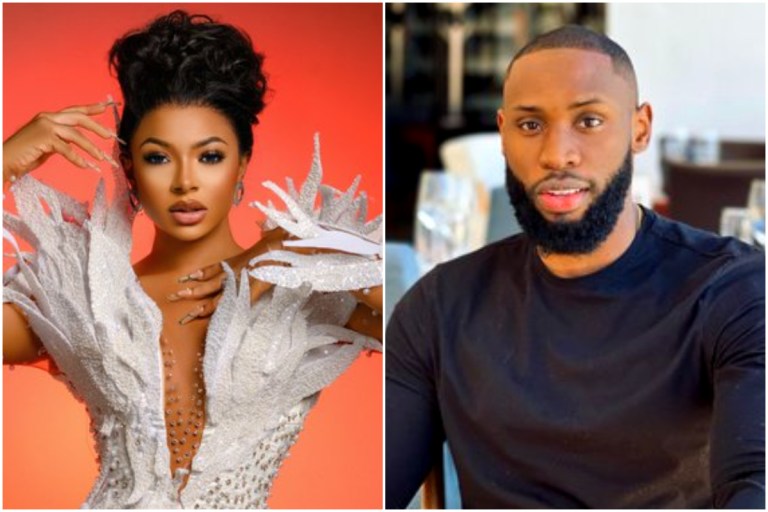 Big Brother Naija Reality star Liquorose has finally and officially brought to an end the relationship and any link she had with reality star Emmanuel to an end.

During the Reunion, Liquorose without missing any information spilled out everything that happened between herself and Emmanuel.

According to Liqurose, a lot happened in Dubai which initially she did not want to spill out but Emmanuel who was laying the life of a victim pushed the reality star Liquorose to detail everything that happened between them during the Dubai trip.

Liquorose detailed how she found another girl in Emmanuel’s room when he lied to her that he was asleep a few minutes after they were chatting.

Liquorose disclosed that Emmanuel kept her behind the door for 15 minutes until she had to lie to him that it was an emergency which made him finally open the door.

Liquorose disclosed that when he opened the door after 15 minutes, she saw a lady on his bed hiding her face with a facemask.

She detailed how she ended everything with Emmanuel since last year October and both agreed not to cause a scandal and put it in the public eye but Emmanuel ran to their colleague Saskay who a lot of people have accused of having an affair with Emmanuel announcing their breakup to her.

When asked by Ebuka if the relationship was over, Liquorose stated “we are done. And we cannot even be friends”.