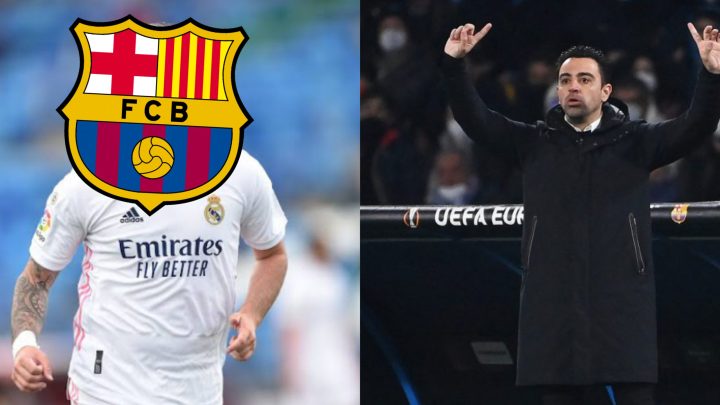 As per a surprise report from Soymadridista.com (via SPORT h/t Fichajes), Barcelona have tabled a contract offer to secure the signing of Real Madrid playmaker Isco in the summer.

The former Malaga wonderkid has been with Los Blancos since 2013 but has fallen out of favour over the past few years. And, with his contract set to run out at the end of the ongoing campaign, Isco looks primed for an exit in a Bosman deal.

Reports had claimed that Sevilla had emerged as the frontrunners to sign the Spanish attacking midfielder. Los Nervionenses manager Julen Lopetegui is an admirer of Isco and had him as a regular in his side while managing Spain and Real Madrid.

So, a reunion at Sevilla looked very much on the cards until Barcelona entered the fray, as per the aforementioned report.

Barça have already closed a couple of free transfer signings ahead of the summer window, with Andreas Christensen and Franck Kessie set to arrive from Chelsea and AC Milan, respectively.

And president Joan Laporta intends to continue strengthening the squad to equip manager Xavi Hernandez with enough options to take the team back to the heights of their gloried past.

To that end, it is being claimed that a contract offer has been tabled for Isco, who is now considering whether to accept the deal from the Catalan giants or not.

Given the quality that Barcelona already have in their midfield department, the suggestion seems very much bizarre, to say the least. Isco has not been playing regularly for a good part of three years now and it is hard to see him forcing his way into this current Barça setup.

This is not the first time such a move has been mooted, though, with Isco having been linked with the Blaugrana in the past as well. But, a transfer, despite his availability on a free transfer, seems nigh on impossible.