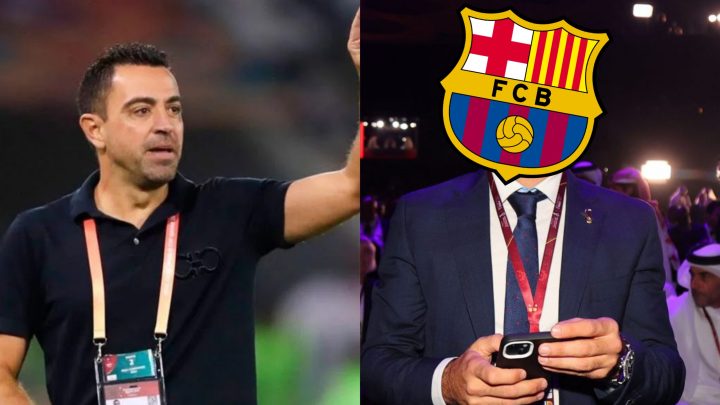 Barcelona’s most successful coaches have been former players who returned to the club in managerial positions. From Pep Guardiola to Luis Enrique and most recently, Xavi Hernandez, there is no denying that their success is not a coincidence.

According to reports from SPORT, the Blaugranes are considering bringing back Javier Mascherano as a La Masia coach. The Argentine could also be given the job as Barcelona B’s manager.

The B team were on a good run under former manager Garcia Pimienta. However, the club administration decided to fire the Spaniard after he failed to promote the side in successive seasons.

He was eventually replaced by Sergi Barjuan. Since then, the team has struggled more than the administration expected them to.

The Catalans languish in tenth place in the Primera Division, having lost ten of their 31 games. Moreover, they have conceded 40 goals, scoring only on 42 occasions.

While they are on an impressive run of form right now, winning five of their last seven matches, they have all been with a single-goal margin. Ferran Jutgla’s incredible form has contributed to this as well.

Mascherano was one of the most vocal leaders in Pep Guardiola’s Barcelona and is seen as a person who can turn around the situation for the B team.

In 2021, the legendary defender was named the manager of Argentina’s U-20 team. Yet, he now seeks a move to be a manager in club football.

Mascherano won five La Liga titles, two UEFA Champions Leagues and two club world cups during his spell in Barcelona, making 207 appearances in the process. He is also the second most capped player for the Argentina National Team, only behind Lionel Messi.