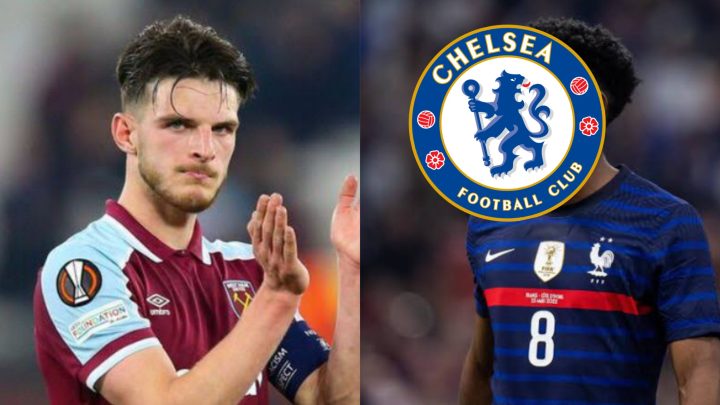 That’s apparently enough to put off Real Madrid – but on the other hand, it’s only likely to make Chelsea more keen.

Declan Rice has seemed like the front runner to be the main man of the future in Chelsea’s midfield. He’s got all the tools, plays the right role and is a former academy player. But he’s an England international, and likely to cost closer to £100m than £60m.

That makes Tchouameni look relatively cheap, even if Madrid consider him overpriced.

But is cutting corners really what we want to see Chelsea doing right now? We know that Rice is Premier League proven and will likely slot in right away and perform in Thomas Tuchel’s midfield.

Tchouameni, for all his talent, is an unknown quantity in the English game – and Chelsea have a bad record buying box to box midfielders from Monaco in recent years…